USD/JPY has been in a downtrend for quite a while. It has traded below a key resistance zone which has acted as support before it turned resistance. Below that zone it had just formed a corrective structure and just today it broke below the support zone of that structure. (the support zone - resistance - has acted as resistance before it turned support, which reinforces the validity of that zone!) Entry: Looking for a pullback into resistance zone and going to short from 108.390 - marked as the blue line Stop-Loss, at 108.605, is above the resistance zone (if you look at the corrective structure out of which price just broke out from, you will see that there was some minor structural support within that corrective structure, that's where the SL is placed above + at a previous key swing point) Take-Profit, at 107.210, a high probability target for which is above from the point where the last move upwards began, and at an intersect point of previous key swing highs& lows This setup gives us a R-multiple of +5.7R - for every dollar you risk you stand to make $5.7! As always, this play only indicates that there's a higher probability of one outcome over another; There are no certainties in this game! Happy Trading everyone 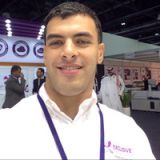 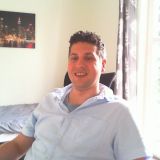 NZDUSD should head down today i have recieved short signal and this should sell of stop is only in case of emergency. Will ad to positon if it goes against me will let you know in trade idea and close out for small profit or loss. Good luck and happy trading 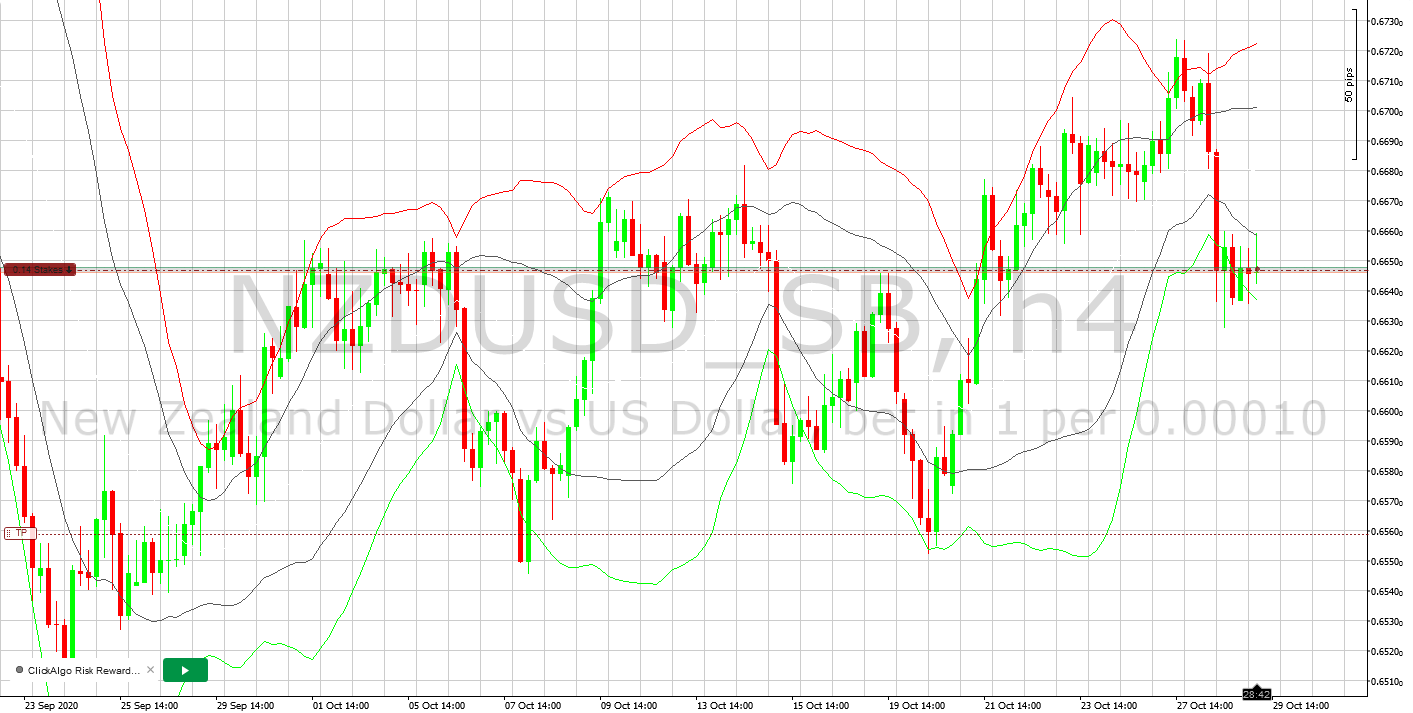 AUDUSD should head up soon pls look to take a long as i have received long signal and this should head up will be adding to position if it goes against me and closing it out for profit or small loss stoploss is only protective. Good lcuk and happy trading